As parents we can feel the pressure to introduce our children to alcohol. After all, we probably started drinking when we were young and alcohol seems to be everywhere.

But things are changing.

Adults and children are drinking less than they did 10 years ago and many of us take time off the booze during Dry January to feel the benefits of not drinking and to think about drinking less. Most children do not drink regularly. Since 2002 the number of 11-15 year olds drinking regularly has gone down from one in four to nearer one in 10. 1

Despite what the figures say, it can still feel like most young people drink and parents don’t want their children to miss out socially. But times have changed and if your child chooses not to drink, they won’t be alone. 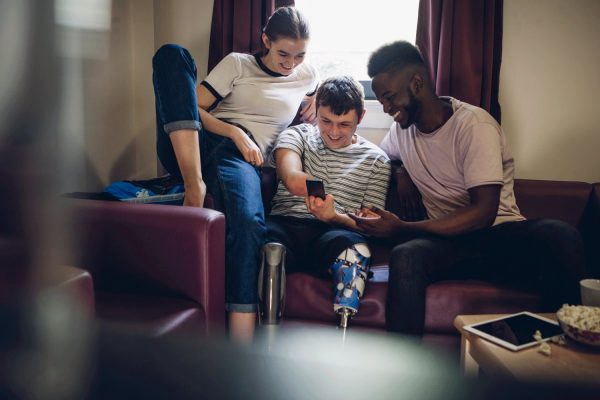 Most 11 - 15 year olds have never had an alcoholic drink.

Despite what your child might be saying to you, more children and young people than ever are choosing not to drink. Nine out of 10 young people aged 11 -15 years do not drink regularly, compared to one in four back in 2001. 2

Friends are important too. If children have friends who drink regularly then they are 10 times more likely to be a risky drinker themselves. 4

Most children will take their parents advice about alcohol.

How much influence does a parent have?

But, children whose parents allow them to drink are four times more likely to be a risky drinker than those whose parents don’t allow it.

And, children who think it is ok for them to drink at their age are three times more likely to be a risky drinker than those who think it isn’t ok. 6

Parents can let their children know that it’s not OK to drink by talking about the fact that most young people don’t drink and explaining about the social and health risks linked to alcohol. 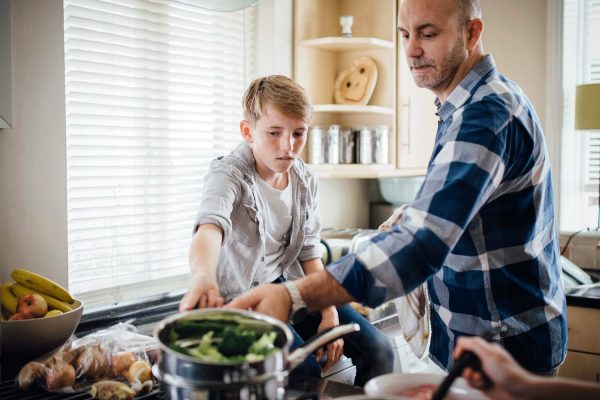 Take some time out to talk.

A helpful guide for parents

As parents you have more influence than you think. You can help your children to avoid alcohol harms by: 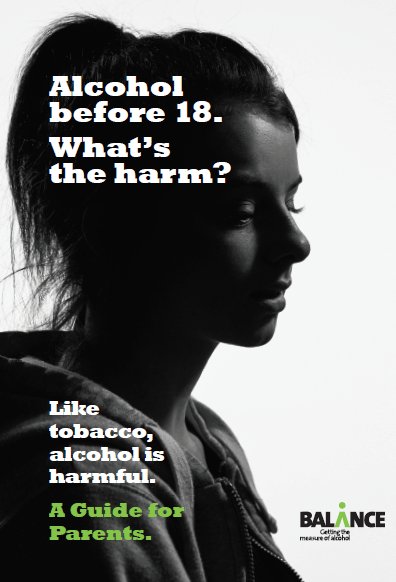 The advice from England’s Chief Medical Officer is that ‘Children and their parents and carers are advised that an alcohol-free childhood is the healthiest and best option. However, if children drink alcohol it should not be until at least the age of 15 years’.

Find out more about the 5 key recommendations in our article Guidance on the Consumption of Alcohol by Children and Young People. 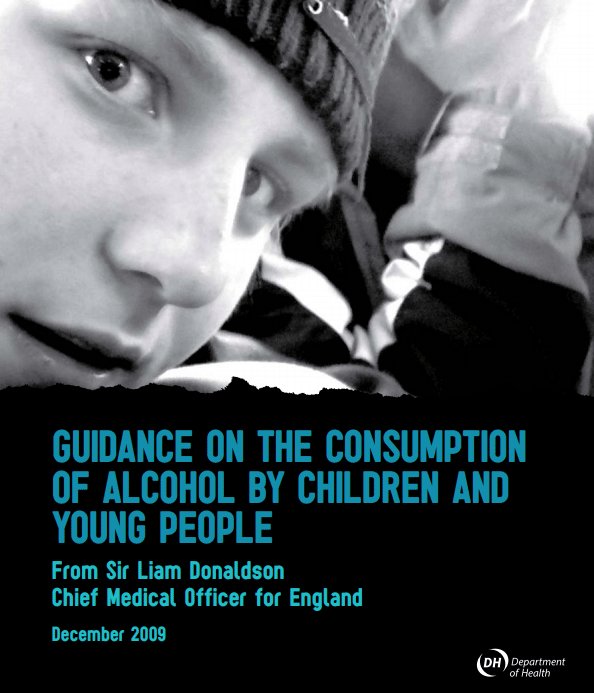