New figures show most teenage alcohol comes from the home

We all want the best for our kids – and a common myth among North East parents is that giving our kids a bit of alcohol helps them to handle it better when they’re older.

However, a new survey of pupils aged 11-15 gives some food for thought – and  suggests too many children are already seeing the ill effects of alcohol and risking their health.

The survey found that pupils who obtained alcohol were most likely to have been given it by parents or guardians (71%), given it by friends or taken it from home with permission (48%).

What is clear is that thousands of children in the North East are getting drunk and too many are ending up in hospital, in A&E or with real problems in their lives because of alcohol. And with most of the alcohol coming from home, parents with the very best of intentions may be unknowingly helping to enable this.

We want the best start in life for our children and evidence is clear that the longer we can delay drinking alcohol in their lives, the better.

A new survey of pupils aged 11-15 suggests too many children are already seeing the ill effects of alcohol and risking their health. 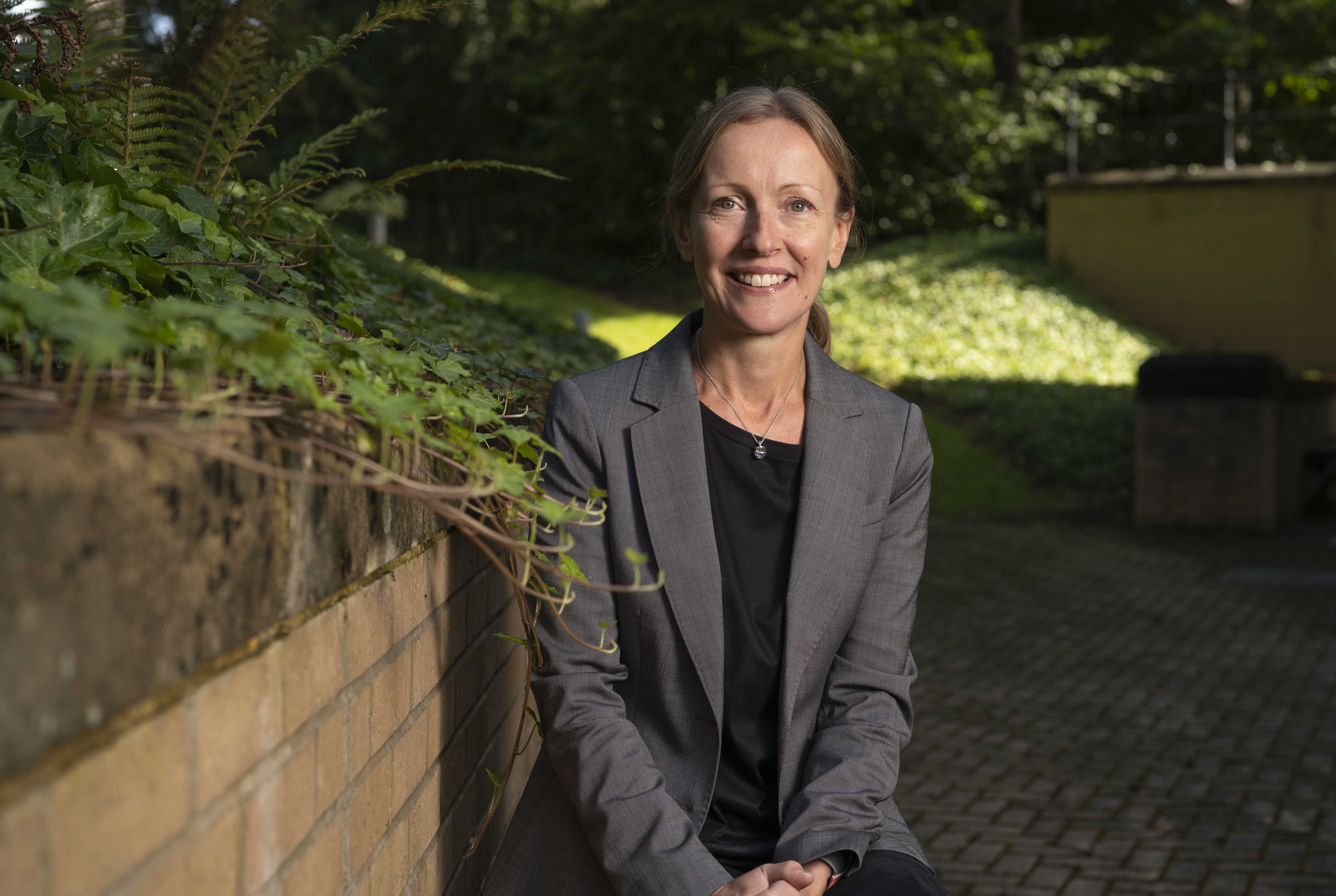