Social media and drinking in children - A picture is emerging, but it’s still sketchy - Balance

Children in 2021 have a very different ways of socialising compared with their parents, which has changed the whole landscape of the risks they face online. Social media has undoubtedly played a huge role in this change – a world apart from the regular face to face contact enjoyed by baby boomers. This newer form of social engagement is now an integral part of their leisure time, but that might concern us, as we know that social media has the potential to harm the mental health of younger people.

A recent study tried to dig deeper into possible risks, as it explored the potential for alcohol related harm associated with by social media, in two groups of young people. What they found may surprise you, especially as there’s been a steady decline over the years in drinking among young people compared with older people. It certainly caught the eye of politicians, given its relevance to the health and wellbeing of children and young people. So much so that it was quoted in a debate in the House of Lords on the report from the Commission on Alcohol Harm.

The study also explored binge-drinking among 16 to 19-year-olds. That’s the equivalent of  three pints of beer in one sitting for females and four pints for males. They found that non-users of social media were less likely – and those engaged in this activity for four hours or more per day more likely – to binge drink three or more times a month. But there was no other information from the study about how much alcohol those children and young people who didn’t binge drink consumed in one sitting.

But let’s not get carried away in going out and shouting this finding from the rooftops of what looks like a clear relationship between how often young children and teenagers use social media and how often they drink alcohol. The study still left many stones left unturned. Firstly, it  was based on data that now over five years old, at a time when social media platforms such as Instagram, Snapchat and TikTok were in their infancy. But the authors do suggest that the social media used by young people is likely to have involved posting pictures of alcohol or of people who are drunk. They also suggest that social media may just be another social setting for drinking, albeit remote. In other words, there was probably as much banter about and visual cues for drinking as there would have been if socialisation had taken place face to face – but without the checks and balances that might go with a night out, such as your friends telling you that you need to stop drinking and perhaps other cues such as changes in walking and in speech that might make you think twice about downing another drink.

For those who didn’t report binge drinking, we also don’t know how much alcohol was consumed on each occasion. That’s important, as young people are known to underestimate how much they drink on each occasion. Then there are other missing pieces of the jigsaw. Although the study tried to balance out other possible explanations, such as gender and level of deprivation,  mental health was gauged using a “yes or no” question on whether they were satisfied with their lives, rather than tapping into questions about their mood such as loss of interest or changes in sleep patterns. The study also didn’t tell us whether social media use involved active engagement to seek out positive social encounters or whether it was passive engagement with potentially negative content. We know that being a passive rather than an active participant in social media might be a sign of poor mental health, which is a noticeable omission when we consider how poor mental health may interact with drinking in young people.

Alcohol still remains part of our culture and influences drinking even in younger people. We are therefore duty bound to protect those who are vulnerable and reduce their exposure to alcohol. But there is still much more that we need to know about how social media influences drinking in children and younger people; and we need to fill in these gaps with research that explores areas such as mental health, how individual platforms influence drinking behaviour and the impact of alcohol advertising on social media.

When we look at the study as a whole, it was well designed and had over four thousand children and adolescents taking part, so it’s unlikely that its findings could have arisen by chance. But it did focus on a very narrow set of questions and those tapping into mental health, triggers to normalising drinking and any additional use of the internet are conspicuous by their absence.

Although it’s a promising start in answering questions about drinking in young people, until we are better informed, we need to hold our horses and not see social media as a stalking horse for alcohol related harm in younger people.

Alcohol still remains part of our culture and influences drinking even in younger people. We are therefore duty bound to protect those who are vulnerable and reduce their exposure to alcohol. 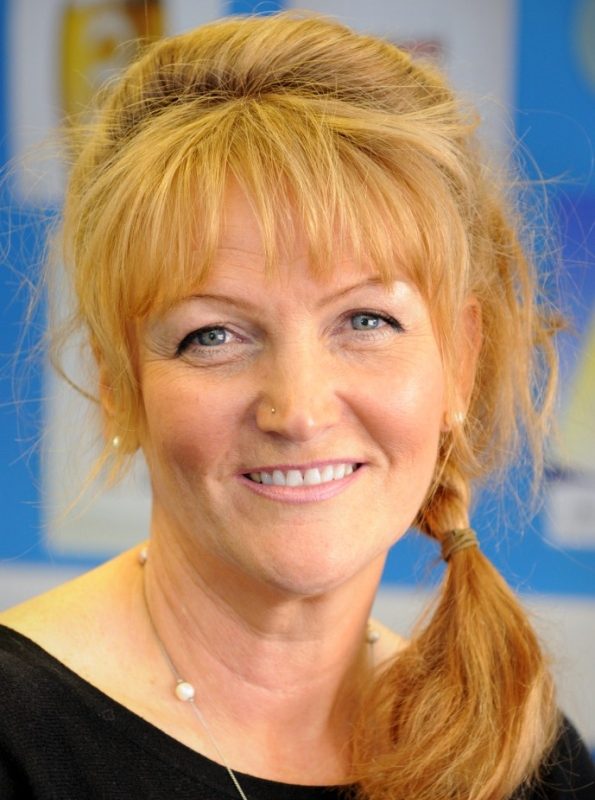